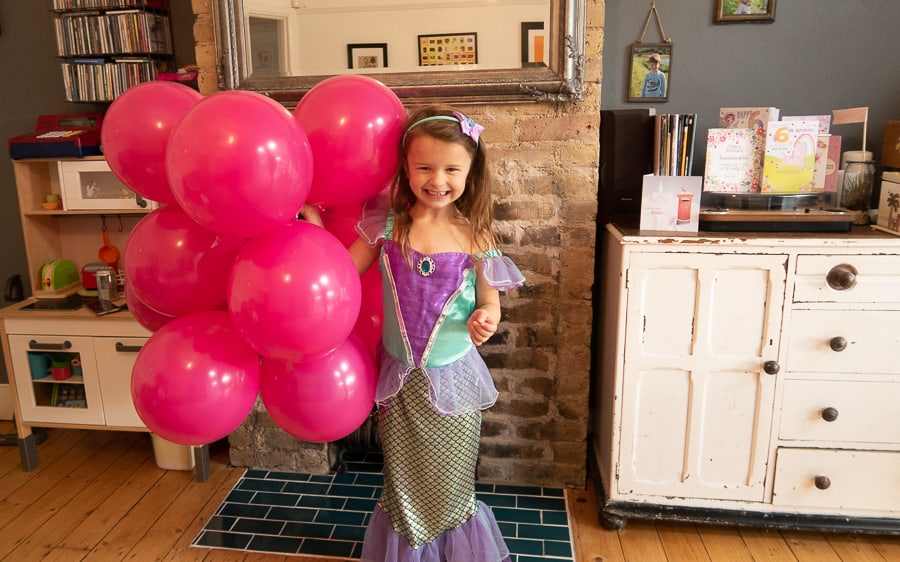 Mermaid and Pirate birthday parties make a great theme choice for a sibling party – there’s so much choice for quick and easy Mermaid and Pirate decor ideas around. We opted for these cute Jellyfish paper lanterns for our underworld scene – they have great impact in room and a simple mermaid banner.

Obviously no party is complete without balloons! They are a very cheap way to decorate a kid’s party and they also can double up as a game! But sometimes they’re a lot of hassle and take time to blow and tie up. When you have hundreds of balloons to get blown up, as well as a party to get organised, then time is absolutely everything.

That’s why I was so excited to try out the ZURU Bunch O Balloons Party range, which enables you to tie and string 40 balloons in just 40 seconds! Considering blowing up and tying just one balloon generally takes me about a minute, I was excited to see the time it could save! I’m normally frantically blowing up balloons at the last minute!

You need to use the specific Bunch O Balloons range of products together in order to blow up multiple balloons all at once. But Bunch O Balloons makes their products in a wide range of colours, so you’ll be able to find the colour scheme that’s right for your party.  The pump comes with a set of adaptors which can be used with other inflatable items in your home, such as paddling pools and floatation play toys, which is a bonus. It also has a helium adapter, so that you can fill your balloons from a helium tank instead, if you prefer floating bunches!

Not only does it make your party set-up quicker and easier, but the balloons are also very good quality and are large when blown up. I’m writing this a week on – and balloons are still in a perfectly bouncy state – no deflation here! I will definitely be using the Bunch O Balloons Party pump again at future parties!  You can buy it from Amazon here. The Bunch O Balloons are also made from recycled materials and are biodegradable so they’re kinder to the environment than other balloons.

I kept it simple with the food but Elodie did her first baking all by herself and made these gorgeous mermaid cupcakes using Meri Meri cupcake toppers and we had fun making these cute Mermaid clams out of macroons, mini eyes and whipped cream. They were lots of fun!

I also love the Mermaid and Pirate party food in this blog post, if you’re looking for more ideas.

We had lots of fun coming up with ideas for the party games and my older son Finlay was a big help in creating a treasure hunt for the kids in the garden – they found Pirate Treasure and then exchanged for a real chocolate coin! Then they completed an obstacle course ending with a ‘Walk the Plank’ – the rain held off until the very end and then we had to rush inside for a game of ‘Pass the Parcel’. We used one of these National Geographic Treasure Excavation Kit as the Pass the Parcel Prize.

Next, we played Pirate Hoopla which was easily made out of these pirate hooks taped to a board! I admit black duct tape may have looked more attractive but we only had pink for some reason! This kept the kids (and the adults) busy for ages – it’s harder than it looks!

After that we played a game that we bring out an every party – it’s easy to change up the ideas for any theme. You pick 4 items relating to your theme (we picked – mermaid, pirate, treasure chest and shell.) Print out photos of these items and stick them in 4 corners of a large room. Also print out smaller photos of the same items – around 3 of each. You play the music and when the music stops, the kiddos have to run to an item of their choosing. An adult closes their eyes and then they pick one of the smaller images. Everyone standing under the chosen image wins a sweetie (or a sticker). It’s lots of fun and adaptable for any party theme.

Lastly, my sister (ever the primary school teacher) led the kids in a Pirate Ship game where they had to dance and then ‘climb the riggings’ and ‘scrub the decks’. You can find the full details of how to play it here.

As not everyone arrives the same time at a party, we started the Pirate and Mermaid party with some Pirate and Mermaid themed crafts. The kids could choose to have a Pirate or Mermaid tattoo and then make Pirate or Mermaid themed necklace. These pirate skull beads went down a treat. And their were some pretty pastel mermaid beads too. Next, they painted their treasure boxes with Paint Sticks (these are much easier and less messy than paint – their our favourite crafting material) and decorated them with stick on beads. The kiddos had such fun doing this that I was so sad that I forgot to take a photo of all the decorated treasure chests in a row! They looked so pretty. We managed to get a very good deal on the treasure chests in The Works (£1.50 each) but these mini chests from Baker Ross are the same and perfect for making pirate treasure chests.

We kept it super simple for the party bags by decorating these paper bags for the kids to take their treasure chests and necklaces home too and added a pirate catapult from Cotton Twist.

I hope this has given you lots of ideas for your own Mermaid and Pirate Party – I’d love to hear any other ideas you might have for this theme or variations – leave a comment below!

Other Birthday Party Themes for Kids

*This Post contains Affiliate Links which means I may make a small commission if you click on the links. It doesn’t cost you any more though and I only recommend products I genuinely love! All thoughts, words and photos are completely my own unless stated* 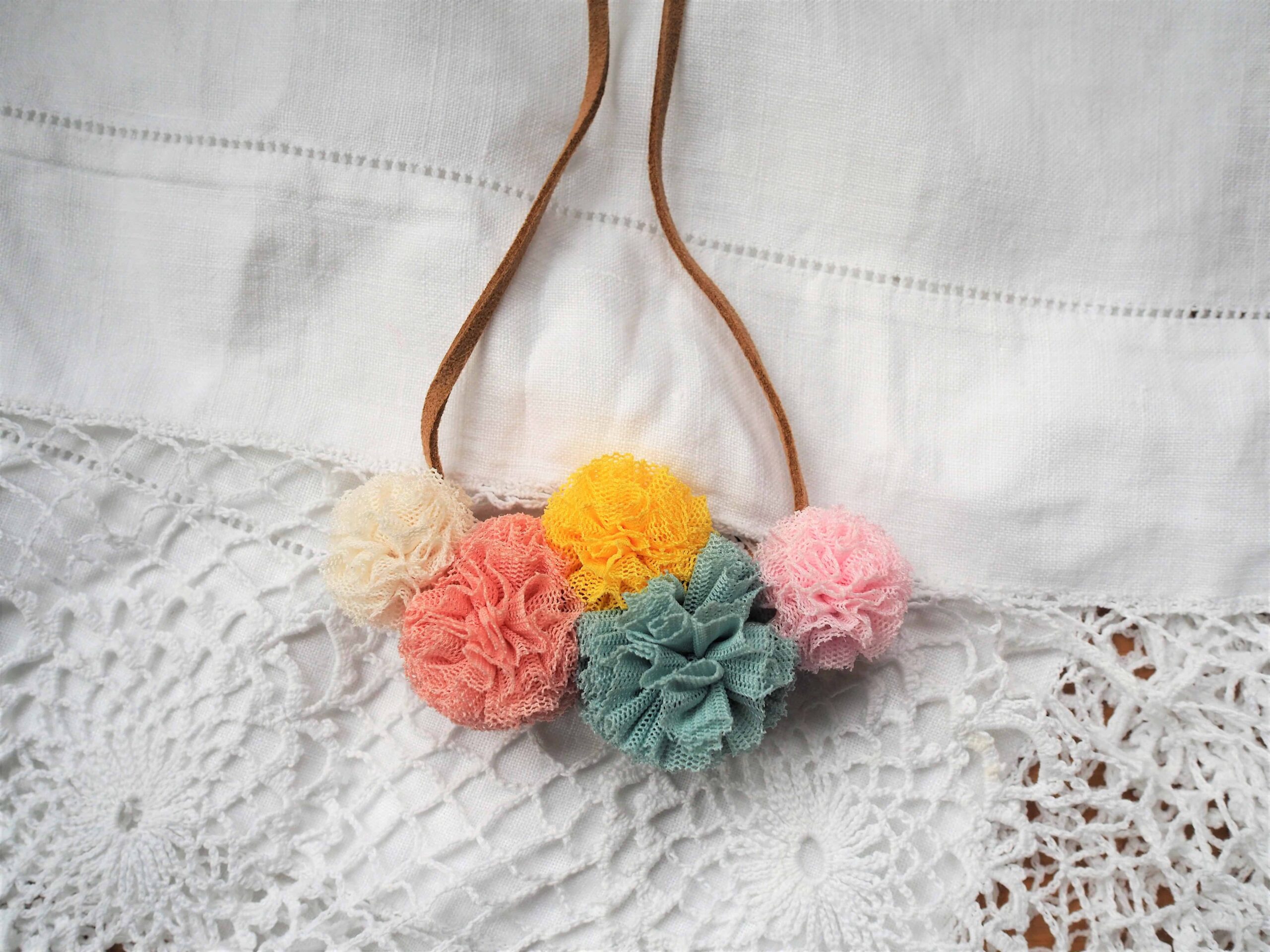 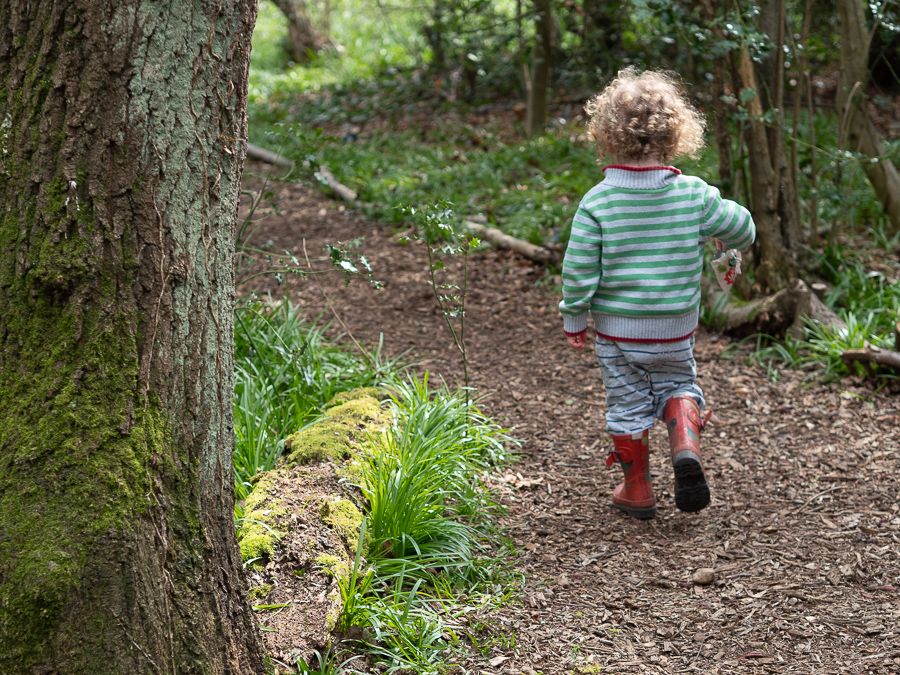 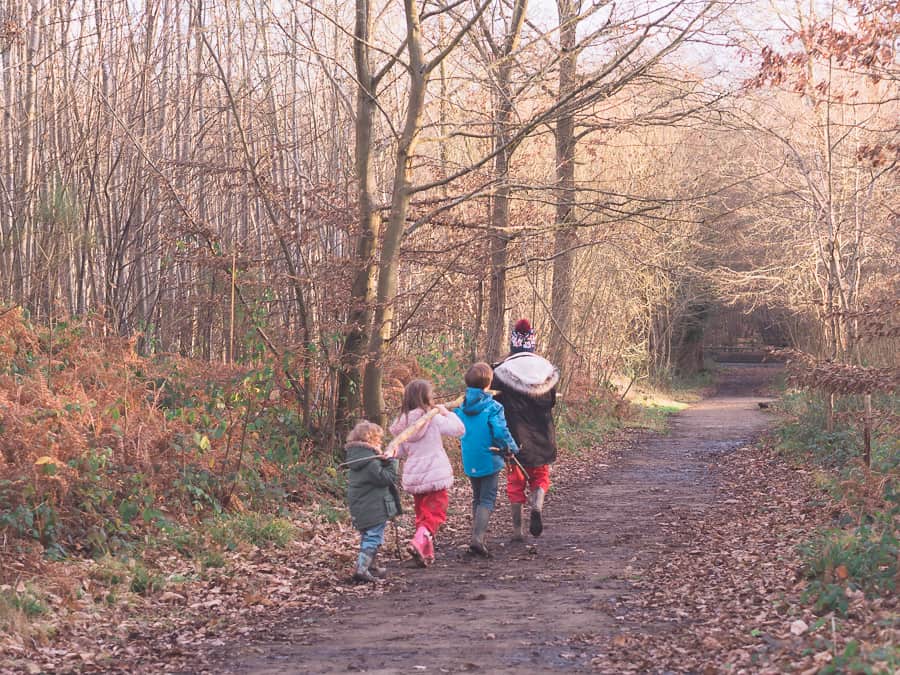 Come join us on our mission to get kids outdoors more and off screens! Kids are little for such a small amount of time…..we’re here to help you create their wildhood full of magical outdoor adventures.

Disclosure: If you happen to make a purchase after clicking though any links from Thimble and Twig, I will receive a small commission.  There is no added cost to you as a consumer.

Amazon specifically requests I tell you this: We are a participant in the Amazon Services LLC Associates Program, an affiliate advertising program designed to provide a means for us to earn fees by linking to Amazon.com and affiliated sites.

We use cookies on our website to give you the most relevant experience by remembering your preferences and repeat visits. By clicking “ACCEPT ALL”, you consent to the use of ALL the cookies. However, you may visit "Cookie Settings" to provide a controlled consent.
Cookie SettingsREJECT ALLACCEPT ALL
Manage consent

This website uses cookies to improve your experience while you navigate through the website. Out of these, the cookies that are categorized as necessary are stored on your browser as they are essential for the working of basic functionalities of the website. We also use third-party cookies that help us analyze and understand how you use this website. These cookies will be stored in your browser only with your consent. You also have the option to opt-out of these cookies. But opting out of some of these cookies may affect your browsing experience.
Necessary Always Enabled
Necessary cookies are absolutely essential for the website to function properly. These cookies ensure basic functionalities and security features of the website, anonymously.
Functional
Functional cookies help to perform certain functionalities like sharing the content of the website on social media platforms, collect feedbacks, and other third-party features.
Performance
Performance cookies are used to understand and analyze the key performance indexes of the website which helps in delivering a better user experience for the visitors.
Analytics
Analytical cookies are used to understand how visitors interact with the website. These cookies help provide information on metrics the number of visitors, bounce rate, traffic source, etc.
Advertisement
Advertisement cookies are used to provide visitors with relevant ads and marketing campaigns. These cookies track visitors across websites and collect information to provide customized ads.
Others
Other uncategorized cookies are those that are being analyzed and have not been classified into a category as yet.
SAVE & ACCEPT
65 shares